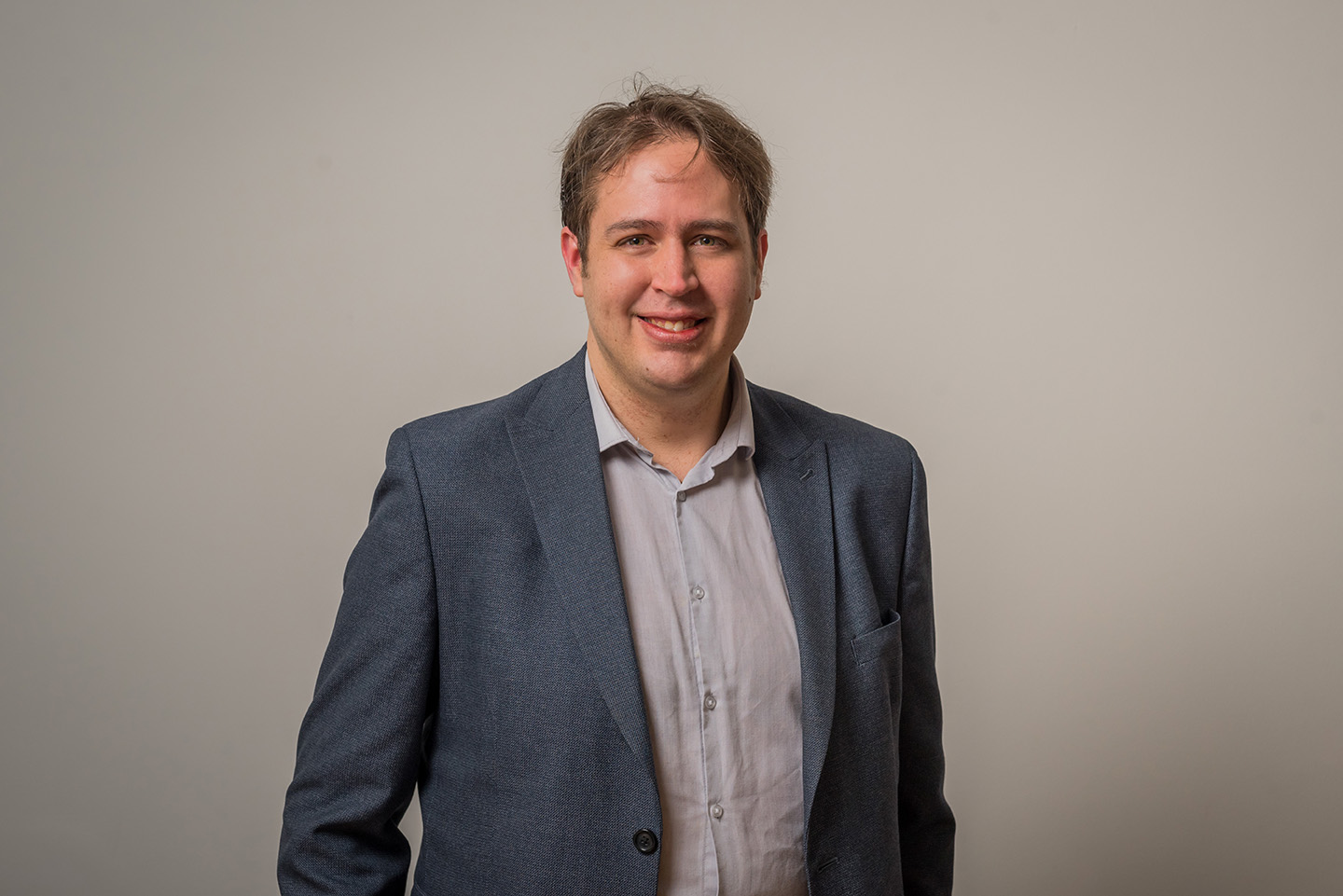 Sam has nearly 10 years’ experience of general commercial property matters with particular expertise in development and landlord and tenant work.

His recent experience includes acting for:

a commercial developer in connection with the acquisition, pre-letting and letting of sites across England to household name tenants including Starbucks, Greggs and Burger King;
an investment partnership in connection with general asset management work in London and Surrey;
a national coffee chain franchisee in connection with a pre let for a new site in Yorkshire;
a pizza chain in the taking of leases at new sites across London; and
a start-up pub company taking a lease of a site in London.

Sam feels his considerable experience in acting for both landlords and tenants gives him a balanced perspective when negotiating leases on different sides of a transaction which helps to get deals done.

Primarily a transactional lawyer, Sam has a developing practice in property disputes which he feels adds value to the service he provides to clients.

The aspects of the job Sam most enjoys are the interaction with people and problem-solving, no two days every being the same. 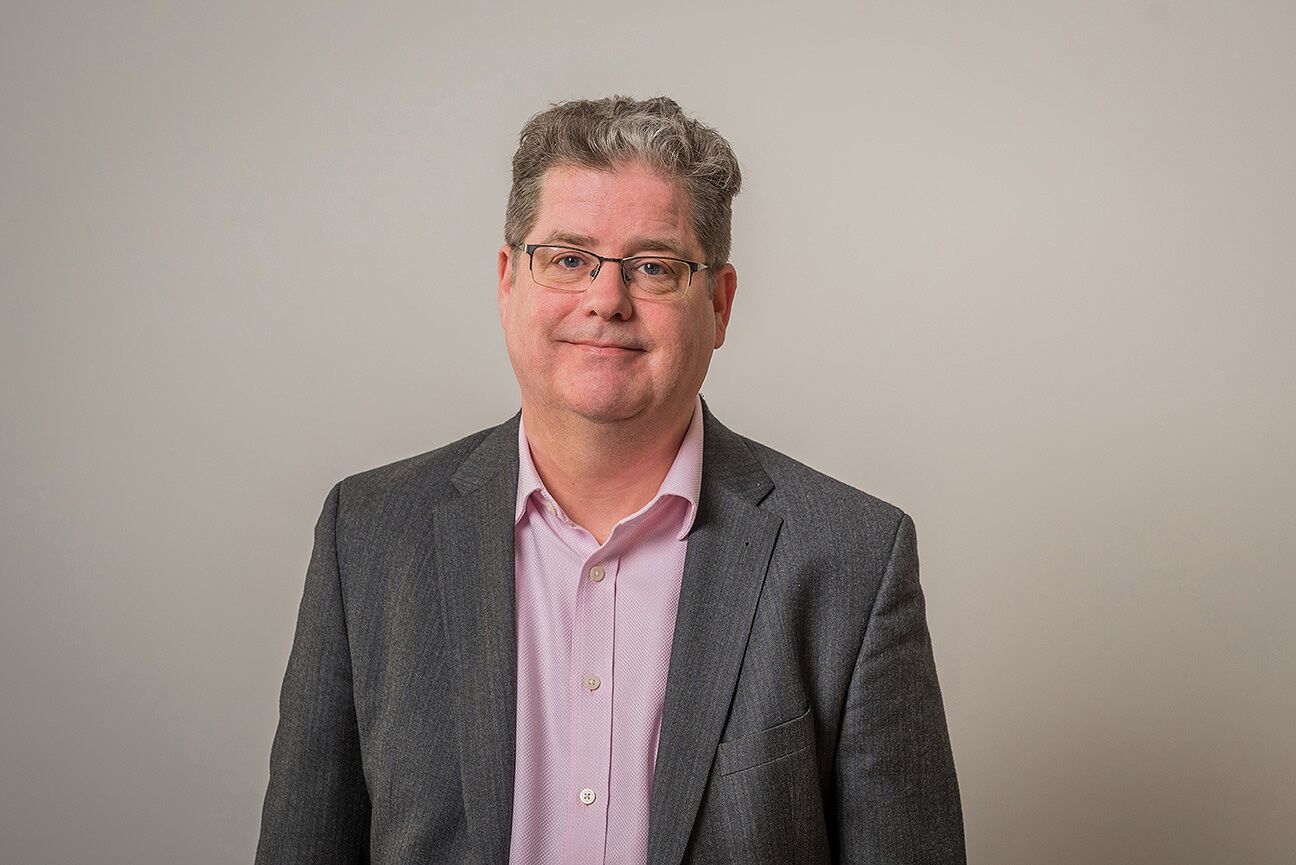 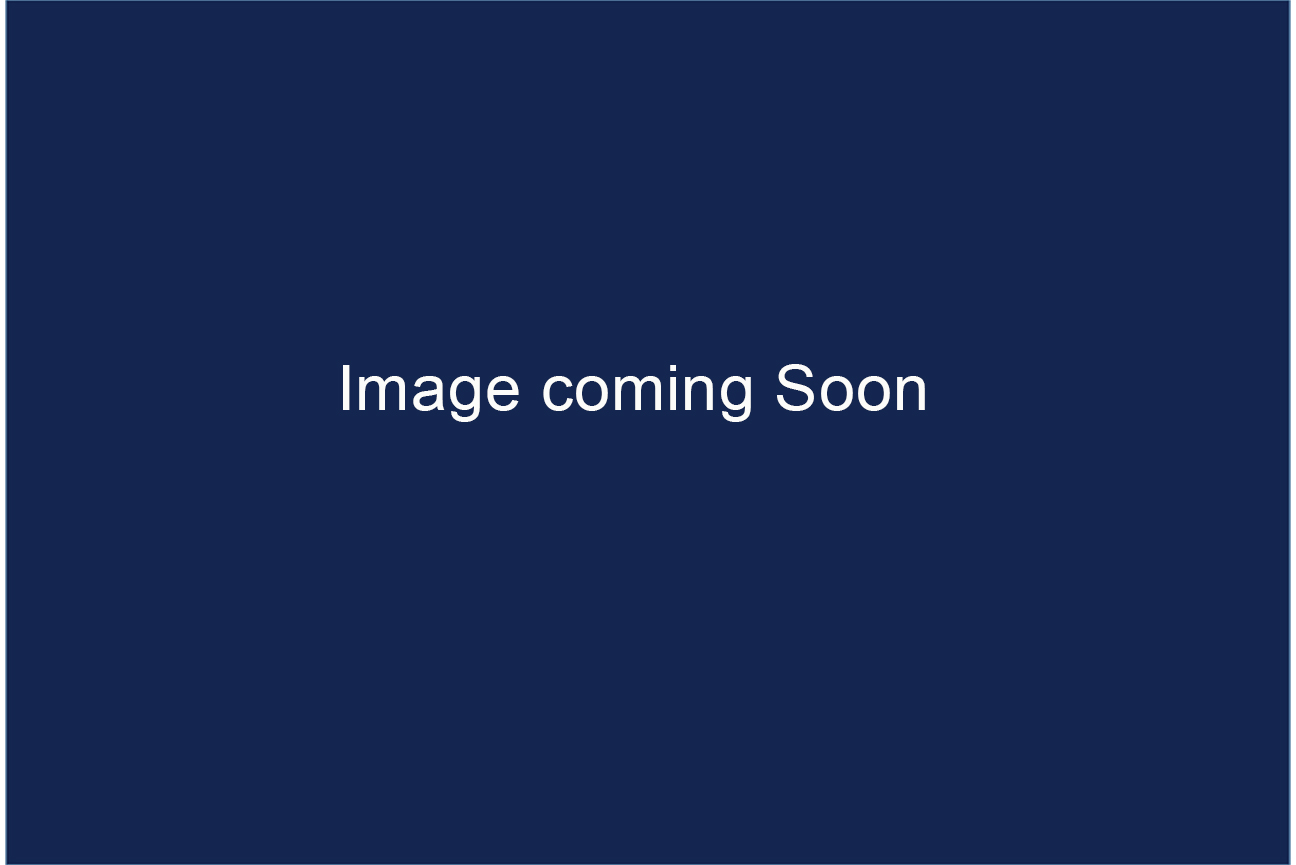 Natasha is a part-time legal assistant who works with MLP’s Real Estate Department. She brings with her over 1 year of government administrative experience where she supported executives in various Canada federal departments including, the Canada Border Services Agency and the Treasury Board Secretariat. While at MLP, Natasha hopes to develop a strong understanding of the legal practice and to apply her existing administrative experience.

Natasha is also currently completing her LLB at the University of Leeds where she is building her knowledge of the UK legal system and developing her legal research skills. Previous to this, Natasha graduated on the Dean’s Honour List with a Bachelor’s degree in Political Studies and Philosophy from Queen’s University in Canada. After she completes her studies, she hopes to qualify as a solicitor.

In Natasha’s spare time, she enjoys to travel, to watch (and play) football, and to read.

Nicole is currently in her first year of her 2-year LLB program at the University of Leeds. Before arriving in the UK, Nicole graduated with a Bachelor’s degree in Sociology, French and Italian language studies from McGill University in Canada. Nicole has previously volunteered and contributed to various NGO organizations through a legal researcher role and spent a summer working for a Pro Bono legal clinic in South Africa. Most recently, she spent almost a year working for a family and civil litigation lawyer in Toronto, Canada. Nicole very much enjoyed learning the respective procedures in these sectors, interacting with clients and corresponding with courts. Nicole is very eager to apply her knowledge as an aspiring solicitor.

In Nicole’s’ free time she enjoys cooking and baking. She enjoys exploring recipes from all around the world and outside of her comfort zone. When she is not in the kitchen, Nicole enjoys spending her time long distance running and participating in amateur races. Finally, all the rest of Nicole’s spare time is spent on her great passion for Formula 1 and Motorsports.