In this week’s blog, an associate in MLP’s Employment Team, Julie Sabba, examines what employers should be aware of when considering what constitutes the last straw in constructive dismissal claims. 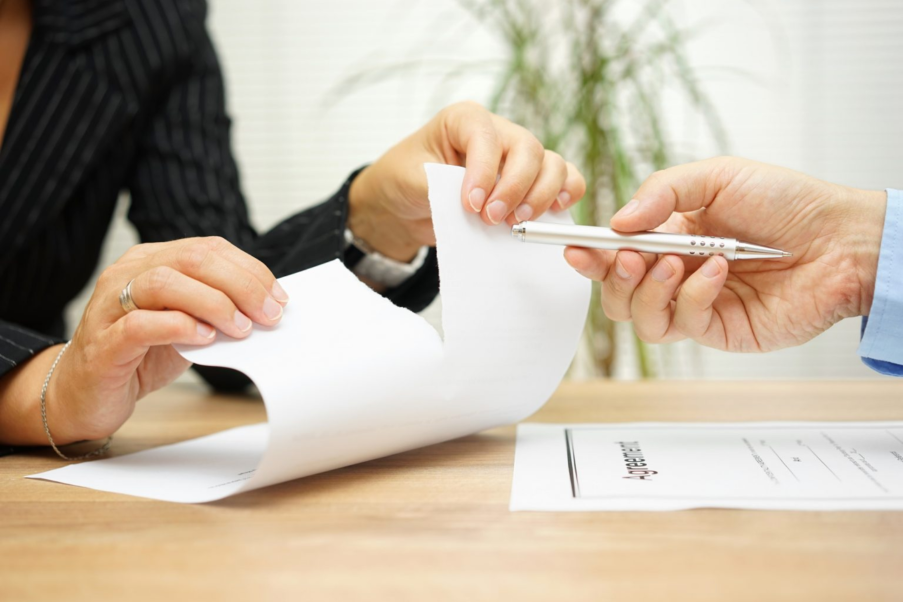 Claims of constructive dismissal rarely take employers by surprise, as the employee’s unhappiness is often signaled well in advance. In a recent case, however, which focused on an employee who relied upon late payment of back pay as the ‘last straw’ to justify his resignation, the employer could have been forgiven for thinking that the situation had been resolved. (Craig v Abellio [2022])

Julie Sabba, an associate in MLP’s Employment Team, analyses what employers can learn from this case.

The Claimant had worked for the Respondent as a bus driver since 2014. He had experienced a number of issues with his hours and pay, including an underpayment of sick pay during a period of absence due to ill health. He had shared his concerns with his employer informally before then raising a grievance, which was only upheld on appeal.

The outcome of the appeal was that the Respondent agreed to pay the Claimant £6,000, to remedy the shortfalls in his pay. Due to a processing error, the payment was late. The Claimant therefore resigned and claimed constructive dismissal, citing the late payment as the ‘last straw’ in a series of problematic issues, which he said amounted to a fundamental breach of his employment contract.

To prove constructive dismissal, an employee needs to be able to show that the employer was in fundamental breach of contract entitling the employee to resign and treat him/herself as having been dismissed.

For a fundamental breach there usually has to have been something serious that goes to the heart of the employment contract, although a series of smaller breaches which lead to a final ‘last straw’ can also be enough to amount to a material breach of contract.

Initially, the Employment Tribunal dismissed the Claimant’s case, holding that the late payment was not sufficient to amount to a last straw. The Employment Appeal Tribunal (the EAT), however, disagreed. Here, the Judge found that the wrong tests had been applied when considering whether the late payment amounted to the last straw and remitted the case to a different Employment Tribunal, to allow those tests to be applied. In so doing, the EAT produced guidance in relation to the salient points, regarding what constitutes a last straw, namely:

Cases such as this are always fact-specific but what it does serve to demonstrate is that employers should be particularly careful when dealing with aggrieved employees, even where it appears that their concerns have been resolved. Often, such employees cite the lack of communication as causing or exacerbating an already difficult situation, so employers who provide clear and frequent communication can minimise this risk.

If you would like to advice from the Employment team at MLP Law in respect of any of the issues raised here or more generally, please do not hesitate to get in touch on 0161 926 9969 or employment@mlplaw.co.uk, or follow us on Twitter @HRHeroUKWoman 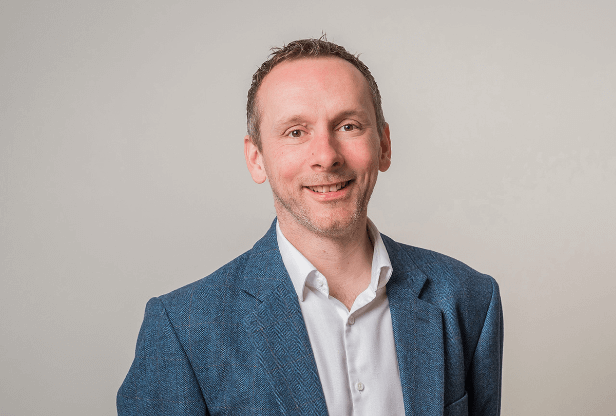