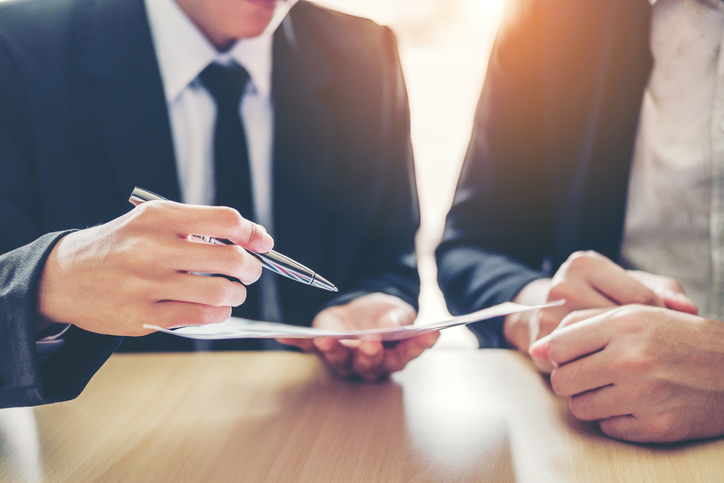 A “Battle of the forms” arises when two businesses are negotiating the terms of a contract, and each party wants to contract on the basis of their own terms and conditions, thus causing a conflict between the parties. It is a common occurrence where exchanging orders, acceptances, confirmations, emails that each party wants (and expects) their terms to apply.  After all, you’ve spent time and money getting your terms right to reflect how you want to do business and the risks you’re willing to accept.

Generally, the battle of the forms is ‘won’ by the party who fire the ‘last shot’ i.e. the last party to put forward its terms and conditions, that were not expressly rejected by the recipient party before the contract was concluded.

It’s not pot luck.  Businesses can take steps to increase their chances of winning a battle of the forms and to ensure it is their terms that are enforceable. The best way to do this is to:

Provide the other party with your terms and conditions as early on in the transaction as possible.

Include them with either your offer or acceptance.

Add a signature line to bind the contracting party once it has been signed, to remove the possibility of a battle of the forms dispute.

Review your email footers and how you incorporate your terms into your agreements (in case you didn’t know, only having them on the back of your invoice isn’t good enough)

If you have found yourself in a battle of the forms dispute or would like to review your terms and conditions and incorporation processes, please contact the Corporate and Commercial team by emailing comercial@mlplaw.co.uk or calling 0161 926 9969.