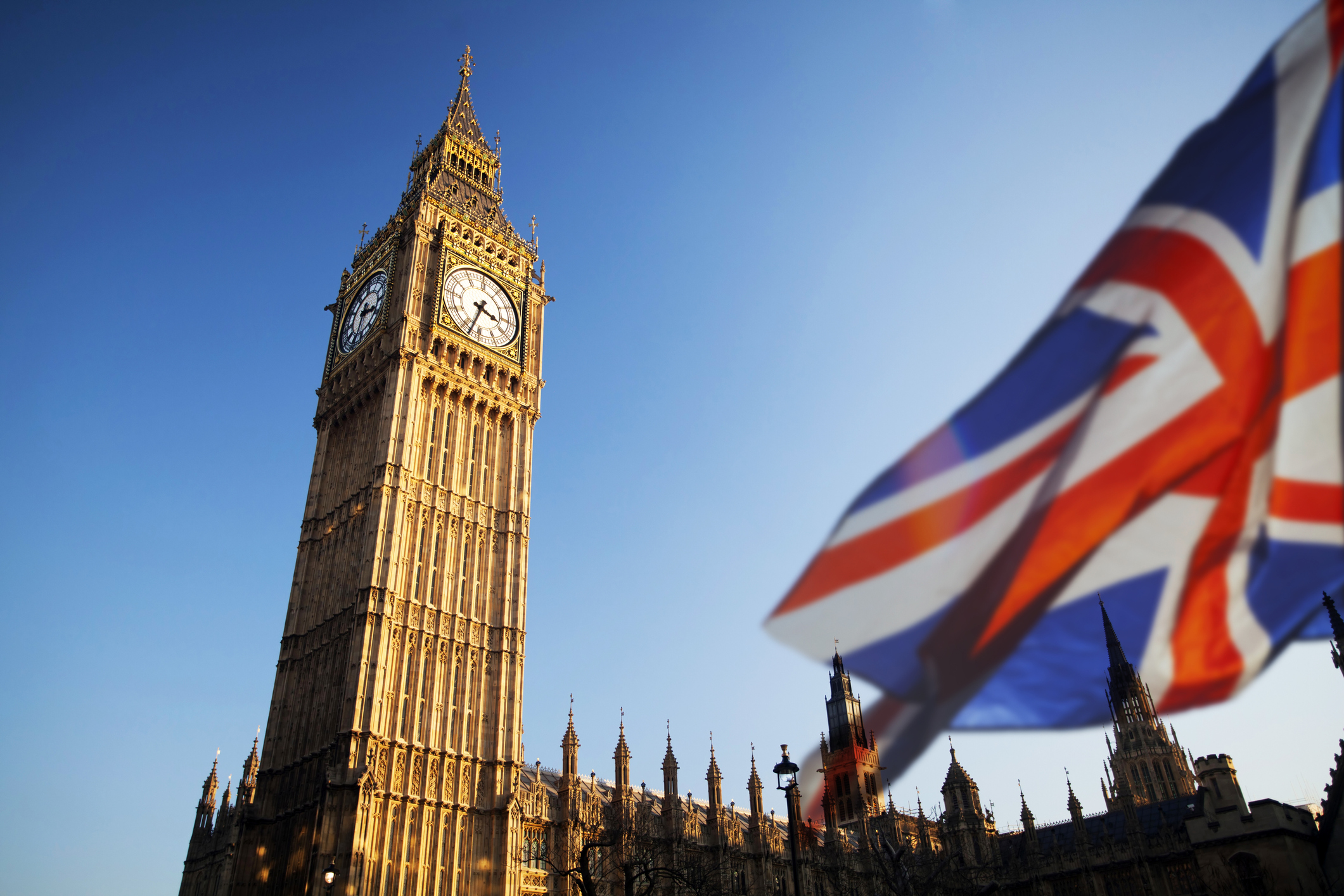 Today the Labour party has published its highly anticipated manifesto in advance of the general election on 12 December 2019. Within the manifesto from page 59 onwards the Labour party have included several policies on employment law and industrial relations that they intend to introduce if Jeremy Corbyn is voted into Number 10.

Here are just some of the pledges on Employment Law that have been included:

If you want to have your say in the upcoming general election, then please remember to register to vote by 11:59pm on 26 November 2019.

If you have any questions in relation to your own employment rights or if you are an employer who deals with employees then please contact our Employment Team on 0161 926 1508, or follow our employment law-specific Twitter account @HRHeroUK.