Pochettino shown the red card by Spurs: the law on unfair dismissal 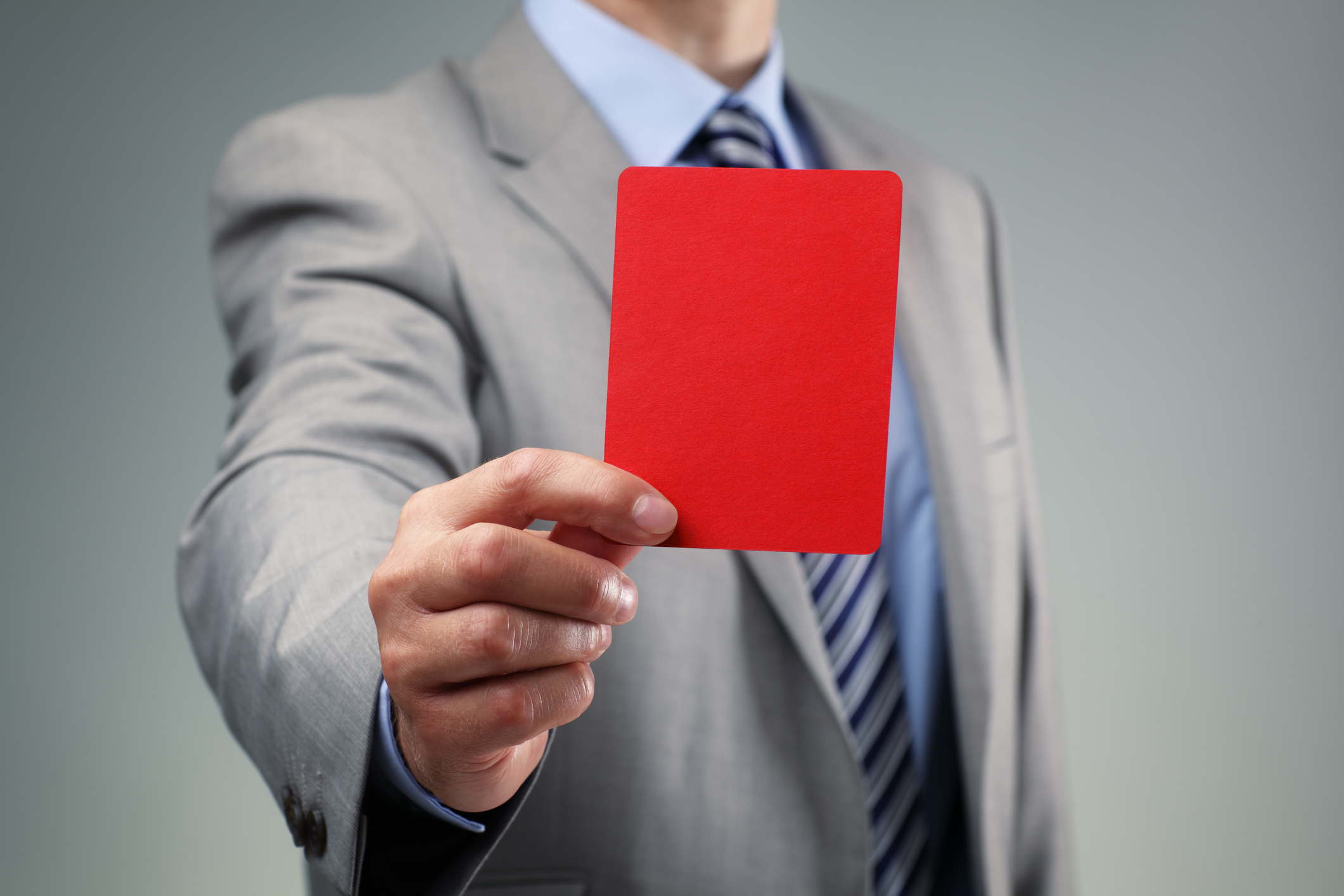 On Wednesday evening Mauricio Pochettino was sacked as Tottenham’s manager after five years in charge of the club. The sacking was criticised by many football pundits as Pochettino had successfully led Spurs to top-four finishes in four of his five seasons in charge, as well as their first Champions League final in the 2018/19 campaign.

However, irrespective of whether you agree or disagree with the sacking, the questions we want to consider are: was Pochettino’s dismissal legally ‘fair’, could he bring a claim in the Employment Tribunal for unfair dismissal and if so, would it be worthwhile?

Could Pochettino bring a claim for unfair dismissal?

In order to be eligible to make a claim for unfair dismissal in England & Wales, you must:

Pochettino was employed by Tottenham Hotspurs for a period exceeding 2 years and his dismissal from the club has been officially confirmed by Spurs, who have in fact already found a replacement (Jose Mourinho). This means that yes, if Pochettino bought the claim within the next 3 months and provided that he was not in an excluded category, then he would be able to make a claim for unfair dismissal.

Would he be successful in a claim?

The honest answer to this is that we have no idea. Unfortunately, here at MLP Law we haven’t been given the inside scoop on what went down behind the terraces at the Tottenham Hotspur stadium. However, what we can say is that when deciding whether a dismissal is fair, the Employment Tribunal will consider the following two factors:

So why not bring a claim?

Let’s say for arguments sake that Pochettino did bring a claim to the Employment Tribunal and that Spurs couldn’t convince the Tribunal that the dismissal of Pochettino was fair in all the circumstances and lost. What would Pochettino be entitled to in terms of compensation?

The level of compensation awarded for unfair dismissal in the Tribunal if you were dismissed on or after 6 April 2019 is limited to one year’s gross pay or £83,682 (whichever is the lowest). Considering Pochettino was allegedly earning an annual gross salary of £7.5million, you can see why he might not think a claim is very worthwhile.

This is one of the key reasons as to why we rarely see football clubs being taken to the Employment Tribunal. With the average premier league footballer earning as much as £2.6million gross per annum and the average manager earning as much as £5million gross per annum, there isn’t the same financial incentive for them to make a claim as there is in the majority of cases. Whether there should be a distinct claims process available for higher earners including football managers and footballers to follow in cases or unfair dismissal is potentially something to be considered. However, as the law currently stands, we are unlikely to see Pochettino lodging a claim at any point in the near future.