Religion and belief in the workplace - MLP Law
Skip to content

Insights / Religion and belief in the workplace

Religion and belief in the workplace

Julie Sabba, an associate in the Employment Team, comments on the decision in the recent case of Maya Forstater, which focused on what constitutes a belief, capable of protection under The Equality Act 2010. Gender Critical Beliefs Protected by Law Having spawned the hashtag #IstandwithMaya (most famously tweeted by J.K. Rowling) – the case of […] 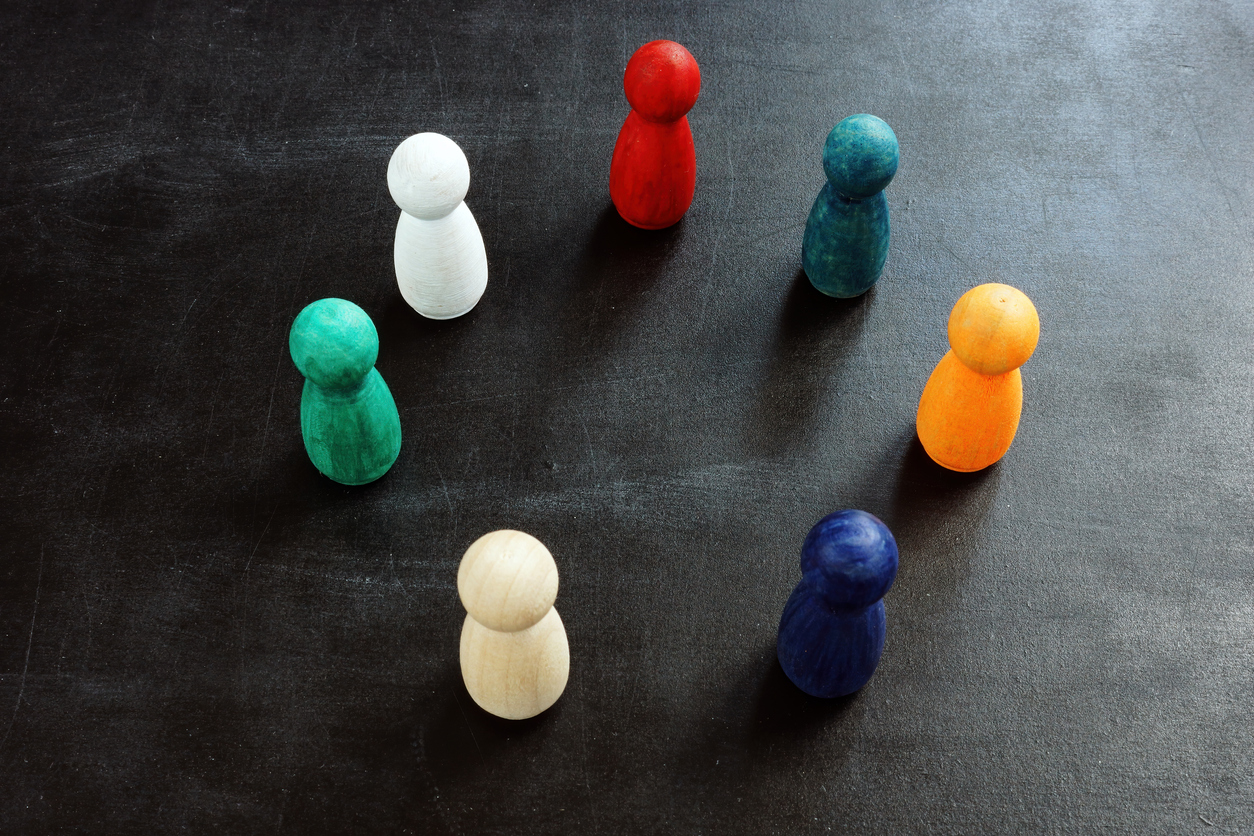 Julie Sabba, an associate in the Employment Team, comments on the decision in the recent case of Maya Forstater, which focused on what constitutes a belief, capable of protection under The Equality Act 2010.

Having spawned the hashtag #IstandwithMaya (most famously tweeted by J.K. Rowling) – the case of Maya Forstater has resulted in a landmark judgment. The London Employment Tribunal’s recent decision protects employees against discrimination for holding and expressing ‘gender critical’ beliefs—that sex is a material reality and should not be conflated with gender identity. Julie Sabba, an associate in the Employment team, considers the case and its wider implications for employers. (Maya Forstater v CGD Europe and others)

Facts
Maya Forstater was a research fellow for CGD Europe, an American thinktank, who lost her job in 2019 following a series of tweets made on her personal account, essentially challenging changes to the Gender Recognition Act 2004. Indeed, CGD decided not to offer Ms Forstater full employment or renew her Visiting Fellowship because of her gender critical beliefs. This prompted her to lodge a claim for discrimination, stating that she had suffered a detriment on the grounds that she held a protected belief; namely, that a person cannot change their biological sex.

Amongst various tweets, Ms Forstater stated, “A man’s internal feeling that he is a woman has no basis in material reality”, together with “What I am so surprised at is that smart people I admire, … are tying themselves in knots to avoid saying the truth that men cannot change into women (because that might hurt mens feelings).”.

Ms Forstater turned to crowd-funding to pay her legal fees, with J.K. Rowling expressing her support, tweeting “Dress however you please. Call yourself whatever you like. Sleep with any consenting adult who’ll have you. Live your best life in peace and security. But force women out of their jobs for stating that sex is real? #IstandwithMaya”.

Law
The Equality Act 2010 prevents discrimination on the grounds of religion or belief. A ‘belief’ means any religious or philosophical belief, and any reference to ‘belief’ also refers to a lack of belief.

At a preliminary hearing, a Judge originally held that Ms Forstater’s belief was not capable of protection, as her conviction that there are two sexes, and that people cannot change sex, was “not worthy of respect in a democratic society” and that, as a result, those who shared such beliefs were not protected against discrimination. This, however, was overturned on appeal and the Ms Forstater’s case went on to be considered in full by an Employment Tribunal.

Decision
In arriving at its decision the Tribunal rejected CGD’s argument that they had made these decisions not because of Ms Forstater’s beliefs, but rather because she had expressed those beliefs on Twitter in an unacceptable way, which could have caused offence. Finding in Ms Forstater’s favour, the Tribunal did not accept the argument that a distinction could be drawn between publicising her belief in an unacceptable way and the belief itself. The Tribunal rejected this, making clear, among other things, that:

• To express gender critical beliefs to the effect that transwomen are not women, or that a trans person’s internal feeling about their gender identity has no basis in material reality, is not inherently unreasonable or inappropriate, even if some people are offended by such statements;

• When engaging in debate on a matter of public interest, such as sex and gender, it is also not objectively unreasonable to express support for material that uses the tools of political campaigning or advertising to enhance its message, or to engage on social media in ways that (provided it is not taken too far) involve mocking or satirising the opposing view: such is ‘common currency of debate’ in a democratic society;

• Ms Forstater’s engagement in the current public debate on issues of sex and gender was within those boundaries and could not therefore be separated from her beliefs themselves; and

• The respondents’ decisions not to offer her employment and not to renew her Visiting Fellowship were taken because of her beliefs and the legitimate way in which she had expressed them when engaging in that debate, and therefore amounted to direct belief discrimination.

Comment
This case serves as a useful reminder for employers that in a democratic society, tolerance of not only a variety of views is important, but also those that may not be considered palatable by some. Furthermore, the religion and belief provisions of the Equality Act 2010 offer protection to employees and workers not only to hold any lawful beliefs but also to engage in public debate about them. Employers cannot dictate which beliefs they will allow their employees to hold or express. Where employers do seek to limit or censure employees for expressing particular beliefs, they will need to be able to demonstrate a clear justification for doing so, which is properly separable from the belief or its legitimate expression in a democratic society.

As always, having clear and easily accessible policies on diversity and appropriate conduct at work are essential, to ensure employees treat each other with respect and to manage risk from the employer’s point of view.