Beyond Covid: What next for litigation? - MLP Law
Skip to content

Insights / Beyond Covid: What next for litigation?

Beyond Covid: What next for litigation?

In the second blog from the Dispute Resolution team in our Beyond Covid series, we look at what a return to at least a degree of normality might mean for commercial and civil litigation. As in so many other ways, the pandemic has significantly affected litigation. More specifically, it has affected people’s appetite for litigation. […] 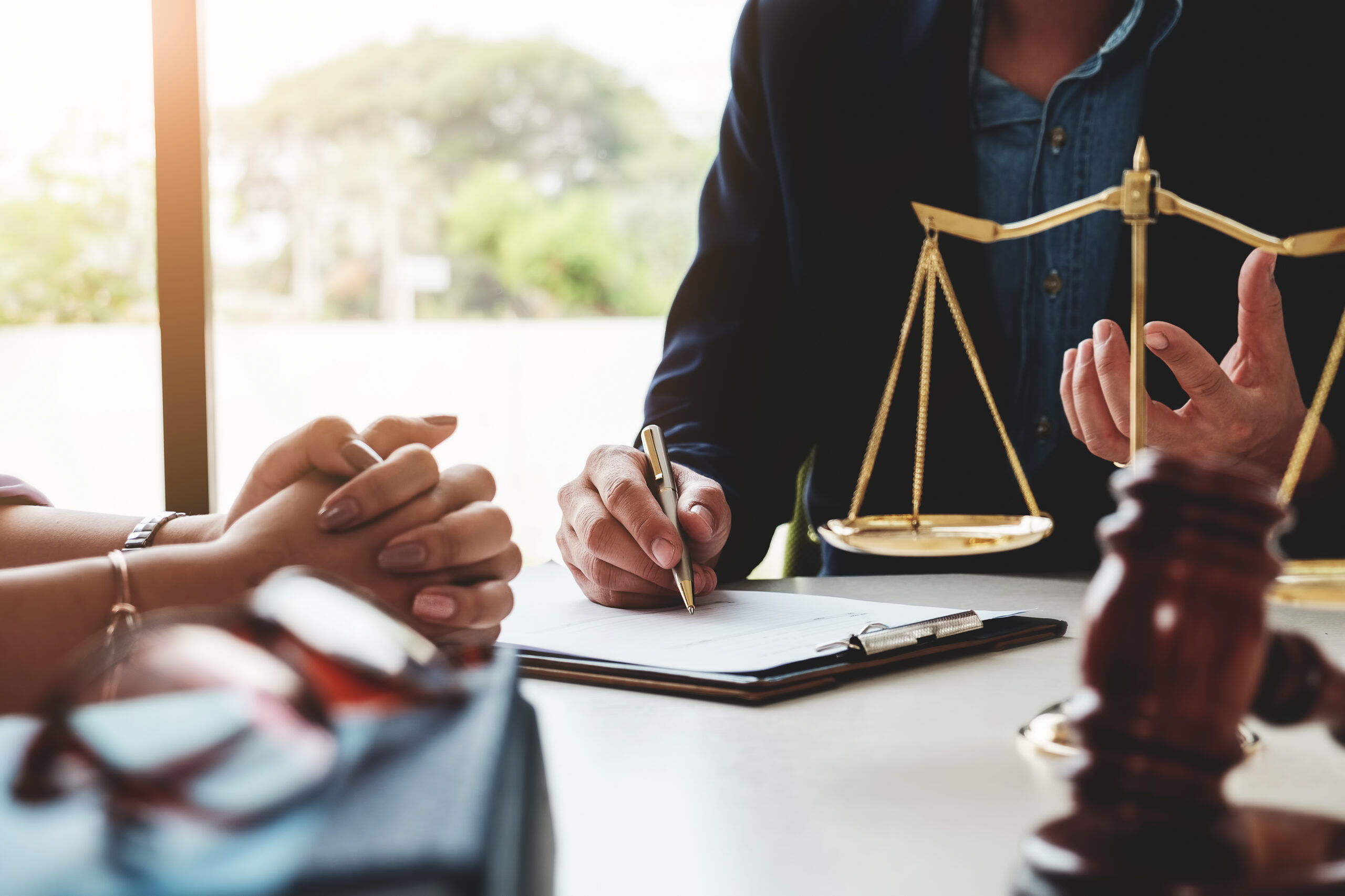 In the second blog from the Dispute Resolution team in our Beyond Covid series, we look at what a return to at least a degree of normality might mean for commercial and civil litigation.

As in so many other ways, the pandemic has significantly affected litigation. More specifically, it has affected people’s appetite for litigation. Perhaps unsurprisingly, with more pressing things to consider, a significant proportion of companies and individuals have over the past 12 months put disputes on the back burner while they deal with the impact of Covid.

A survey in April of 100 companies in the FTSE350 index by international accountants EY showed that almost two-thirds (63%) reported adopting a conciliatory approach to business disputes since the start of the pandemic.

However, as we edge our way out of lockdown, the majority (59%) now expect claims to be higher than normal in 2021, with 14% concerned that the expected upsurge in litigation could affect their ability to continue trading.

A recent survey of UK law firms by legal services provider LexisNexis noted that, at the end of 2020, the sector most affected by the pandemic was commercial litigation, where firms had seen on average a 30% reduction in fee income compared with 12 months previously. Whilst it’s unlikely that anyone other than litigation lawyers will shed any tears at that news, it does tend to bear out the conclusions of the EY survey, namely that people have been far less likely to become involved in disputes and to commence court proceedings over the past 12 months than normal.

So, as life returns to a modicum of normality, what is the Dispute Resolution team expecting to see over the next few months?

It is anticipated that parties with claims are likely to become more willing to start thinking about pursuing them and commencing formal action – both because less management time is being taken up dealing with Covid-related “firefighting” and can therefore be spent on dealing with those disputes which have taken a backseat over the past months, and also because there is likely to be less financial uncertainty, which for many will have been a factor in whether or not to instruct lawyers to deal with a dispute.

In relation to commercial disputes, we anticipate that there will be an increase in the number of clients either considering pursuing claims or facing claims by others. “The Great Pause” (as some have dubbed the pandemic and associated lockdowns) has undoubtedly interrupted countless commercial agreements. Project time frames have had to change, supply chains have been impacted and contractual obligations have been delayed and in some cases not fulfilled at all. As businesses attempt to get back on track, many will find new obstacles in their paths.

We also anticipate though that residual uncertainty as we emerge from lockdown may well mean that parties are still wary of becoming embroiled in potentially very lengthy and costly litigation and may well be more open to the opportunities provided by Alternative Dispute Resolution, such as mediation. ADR is a much more flexible process than court litigation – and generally much quicker and cheaper – so a willingness from parties to start focusing again on disputes may well not translate into a significant increase in the number of court claims issued.

We touched in our first Dispute Resolution blog in this series on the impact on landlords and tenants. The government announced last week that the restrictions on bailiff evictions will not be extended beyond the current end date of 31 May 2021, and also that from 1 June the Covid-extended notice periods required to be given by residential landlords to tenants will start to be reduced. Restrictions on commercial landlords’ right to forfeit leases where tenants vid-do not pay the rent are also due to be lifted later this year. Both of these factors are likely to see an increase in related litigation, although we think it is probably likely to be gradual over the coming year rather than a significant short term increase.

For those parties who do find themselves in court, the process itself may well be quite different to what they might have experienced prior to the pandemic. Video hearings have had to become the norm and the default option over the past year, despite being used very infrequently prior to Covid.

Recent comments from the senior judiciary have made clear that, while there will be a return to physical hearings for trials and certain other types of hearing that do not readily lend themselves to taking place virtually, procedural and case management hearings are very likely to continue to take place by way of video hearing. Coupled with suggestions over the past couple of years that online dispute resolution for smaller claims should become the norm, we’re likely to see fewer cases where the parties have to physically attend at court.

If you have any questions or find yourself having to deal with a dispute, please get in touch with the MLP Law Dispute Resolution team by email to mark.turner@mlplaw.co.uk or 0161 926 9969 to see how we can help.